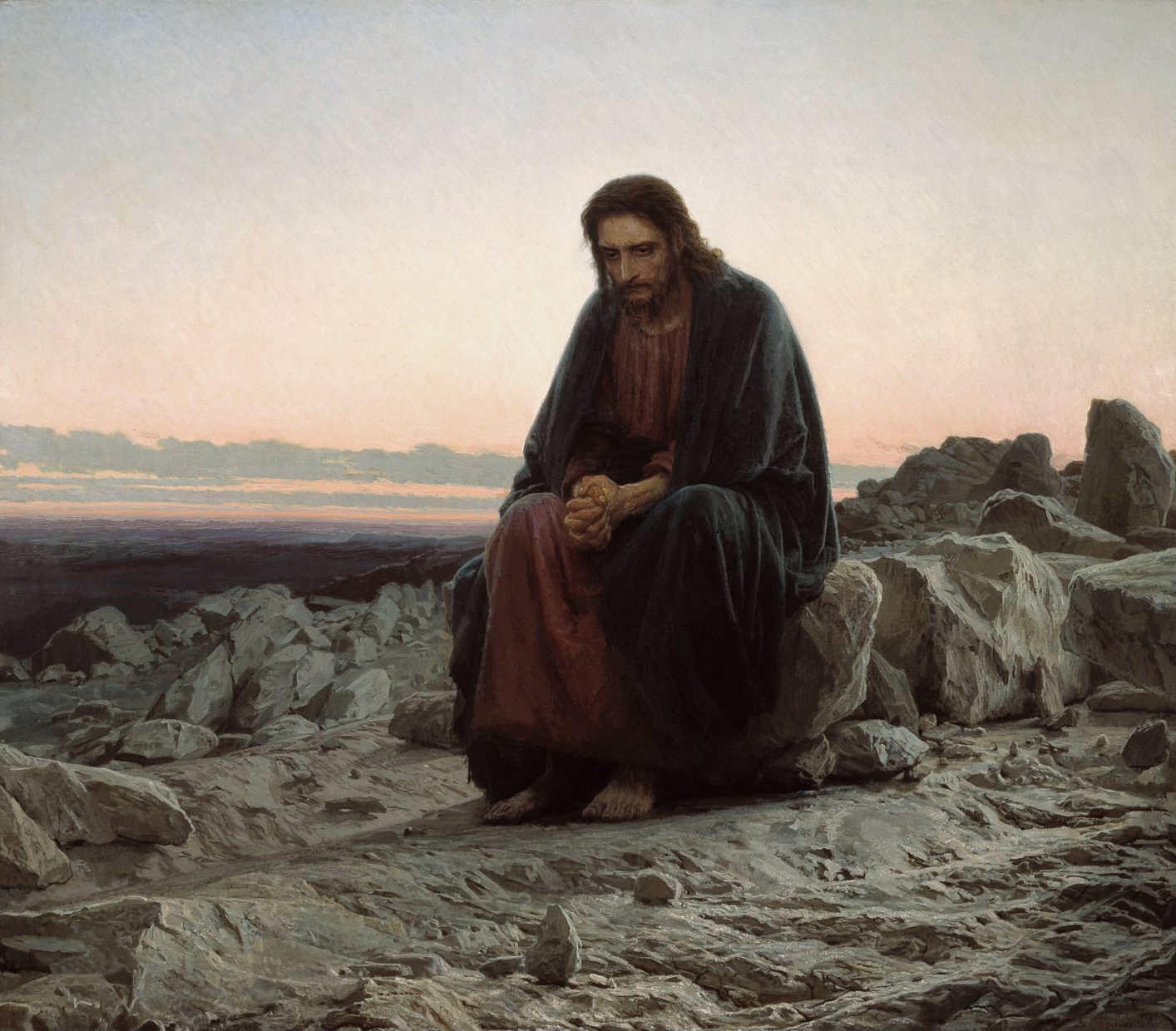 Kramskoi Ivan Nikolaevich (1837-1887) is known as a talented portraitist and historical artist. He was born in Ostrogojhsk, province of Voronijh in Russia, into a small family of an underling.  He showed interest in art from early childhood, and with every chance he got, he tried to sketch whatever he observed. He was also an avid reader as a child.

In 1850, at the age of 13, Ivan finished his country schooling and launched into early employment.  In the beginning, he worked as a penman and later retoucher for a photographer retouching photos. This work led him to travel the length and breadth of Russia. That same year Ivan realized his dream of being accepted into Saint Petersburg’s Academy of Arts.

During his time in the Academy, Ivan Nikolaevich created a group of many other active youths from the academy.  Upon completion of his degree, Ivan and other graduates started the Petersburg Artel. The Artel is, in prerevolutionary Russia, a cooperative association of craftsmen living and working together. Ivan Kramskoi had found his calling as an artist and portrait painter.  During the two decades from 1860-1880, Ivan was a notable figure in Russia’s cultural life. This talented artist, subtle critic, and founder of the Petersburg Artel became the inspiration for an entire generation, developing a new branch of art for Russians known as portrait realism.

Since the Russian Orthodox Church was one of his principal benefactors and clients, much of Ivan’s art revolved around portraits commissioned by the Church.

His portrait, “Jesus in the Desert,” became the most famous work his hard and short life, took him five years to complete. Kramskoi was deeply invested both spiritually and emotionally in his artwork. His goal was to “place a mirror in front of people’s faces, by which their heart would be awakened by the sound of an alarm.”

Kramskoi took the inspiration for “Jesus in the Desert” from the Bible. In the book of Luke chapter four, we read:  “Jesus, full of the Holy Spirit, left the Jordan and was led by the Spirit into the wilderness, where for forty days he was tempted by the devil.” Kramskoi portrays Jesus during his exhausting 40 days fast in the desert. There the devil begins to tempt Him through hunger by telling Him to turn stones into bread, pride and presumption by telling Him to call upcast himself off the Temple heights and command angels to carry Him in their hands, and through power by promising Him unlimited authority over the kingdoms of this world if Jesus would bow down in worship of Satan. The facial expression presented in this painting is Jesus’ tightly clenched hands, and the reflective pose of Jesus all display his internal battle. The representation is static, without movement. Yet, it draws our attention to the emotional state of Jesus and His internal struggle.

The focus of this painting is the bowed and bent figure of Jesus. However, the viewer’s eye is drawn to His interlocking hands, which are the center of the composition. The artist didn’t accent the hands of Christ by accident; they represent His entire 40-day fight with the forces of darkness along with all the mental and physical struggles those forty days held.

From there, the viewer’s eyes focus on Christ’s face and after on the space around Him. In His face, we see humility and the acceptance of His fate. The cup of temptation will not pass Jesus by as he chooses to drink it to the bottom. His legs are wounded from the desert stones, leaving us feeling that we are touching something hurting. Christ’s bloody feet bring their own feelings of suffering to the image.  By looking at them, we understand that there was a long and sleepless night of darkness before His morning time of reflection.

Now the dawn is near, and the journey is coming to an end. Jesus is sitting on a rock waiting for the sun to rise. The horizon line divides the canvas into two worlds: cold, lifeless desert and the coming sun. That dawn of a new day is like proclaiming the victory of light. Behind Christ, the pink of a rising sun breaks through the horizon, like light born in the cold darkness of a person’s soul. Christ’s willful determination will defeat the gloom and chaos of the outside world.

Nothing interrupts the dialogue of Christ and the viewer. The landscape is empty as the cold rocks, and the light colors create a particular atmosphere of sorrow and hope. Jesus is faced with a moral choice.  And while we know how the story ends, the canvas brings out this battle-what will Jesus do? Will the devil succeed in tempting Him? What will Christ choose? He is not only the Son of God; He is also an ordinary man who must choose between good and evil every day, especially this day.

Kramskois pondered over the person of Jesus Christ for almost ten years and worked on this painting for five years. Originally the piece was meant to be vertical. Kramskoi remade this drawing a multitude of times. The result was a piece that reflected his own spiritual ponderings with realistic exactness. This process of creation brought joy to Kramskois. This is a deep believer, a sensitive and compassionate artist who wanted to capture God in human flesh, whom anyone could understand and embrace. Kramskoi wanted to show a moment of moral choice in Jesus’ life. Ivan Nikolaevich was looking for a way to present Jesus in the most accurate and holy way, not as a judgmental being of great power but like a man – filled with His own pain, troubles, and heartaches.

Remarkably, after publishing his artwork, Kramskoi did not wish to hear others’ opinions about his creation. Even though the piece was nominated for the Academy of Arts award, the artist declined to accept it. The academy even wanted to award Kromskoi the title of Scholar. However, being faithful to his commitment not to use the art for drawing attention to himself, the artist declined this title as well.

Kramskoi’s “Jesus in the desert” remains a work filled with deep thoughts and reflections about Christ’s life. That is possibly why the painting has not lost its beauty and charm. It touches our souls with its humility and invites us to seek change.

The Russian art collector, Pavel Tretyakov, purchased the painting from the artist for six thousand Russian rubles. Tretyakov confessed that this was one of his favorite pieces ever purchased. Ivan Nikolaevich planned to continue painting portraits such as this one. Sadly his life was cut short by an aneurysm at the age of 49 while working on a portrait.